Meet Mike Spicer. Colorist for DC, Image and Marvel Comics. Known for his work on titles such as Murder Falcon, Shirtless Bear 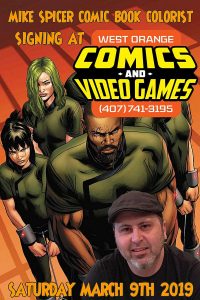 Mike Spicer will be signing between 2pm and 8pm on Saturday March 9th 2019. Age Of X-Man: Prisoner X #1 will also be released Wednesday of that week. We will have plenty in store.

This is a FREE event. 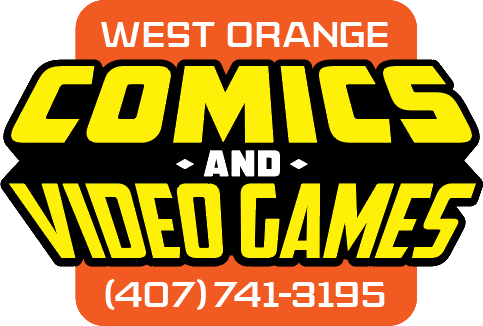